Vidya Mandir organised the 2nd Chapter of the virtual Interschool Competition-MONTAGE 2.0. The event which was organised in 2 phases- Preliminary rounds & Final rounds, lasted almost a month. The event was a medley of categories which included activities ranging from arts to science. We received an overwhelming response from more than 70 schools across India. We express our sincere thanks to all the participating schools and 650+ students who participated in Montage 2.0 to make it a smash hit. The event concluded with a virtual closing ceremony held on 13th September 2021 to award the winners for their creativity, talent and skills. The students’ enthusiastic participation and hardwork played a pivotal role in their success. Montage 2.0 ended with a promise to all the participating schools to meet again next year with an even grander event. 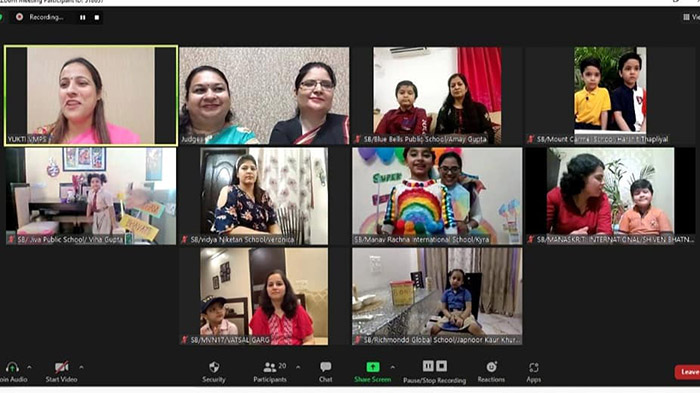 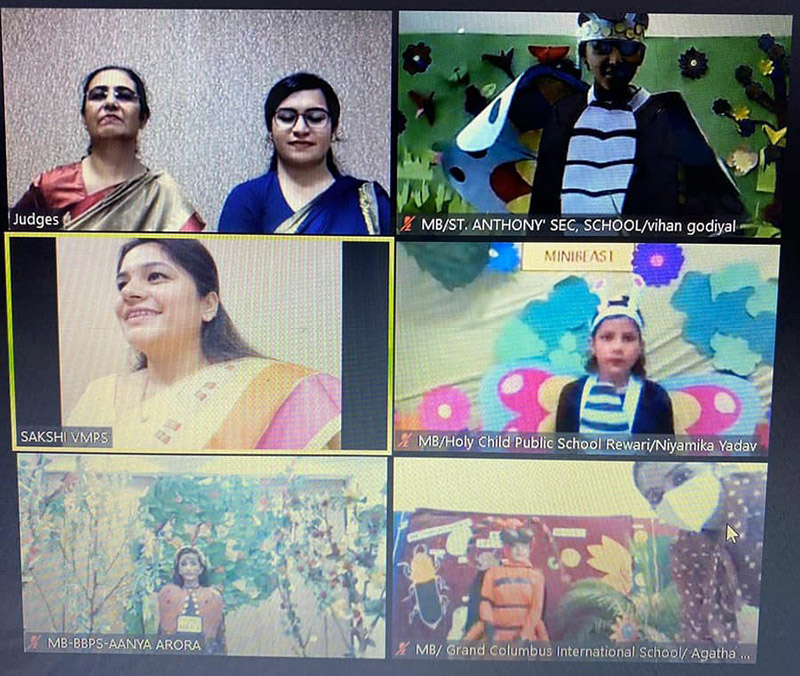 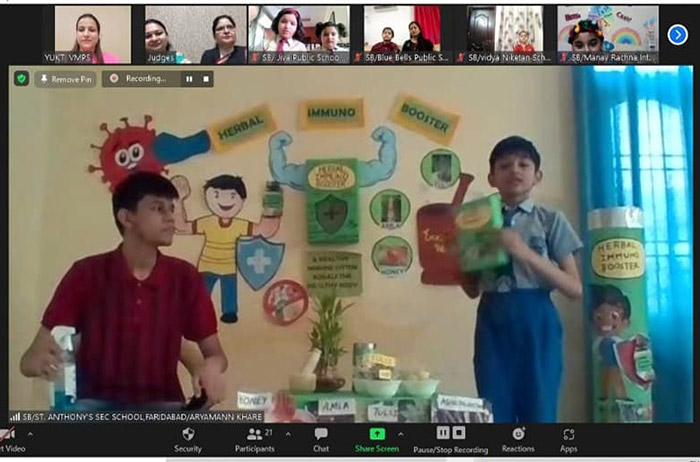 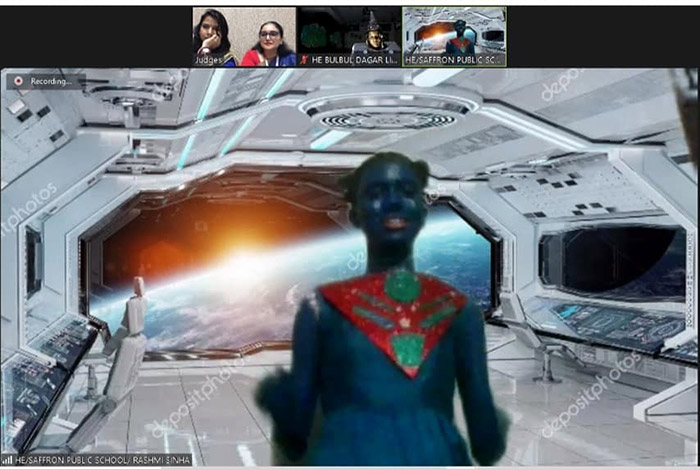 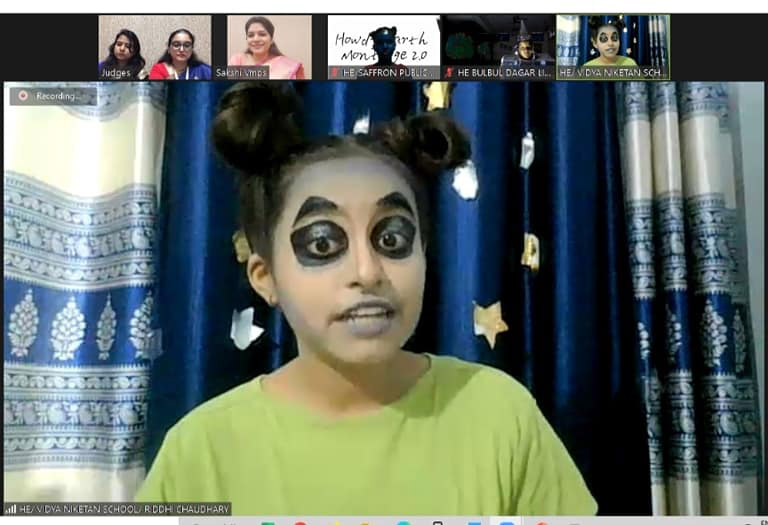 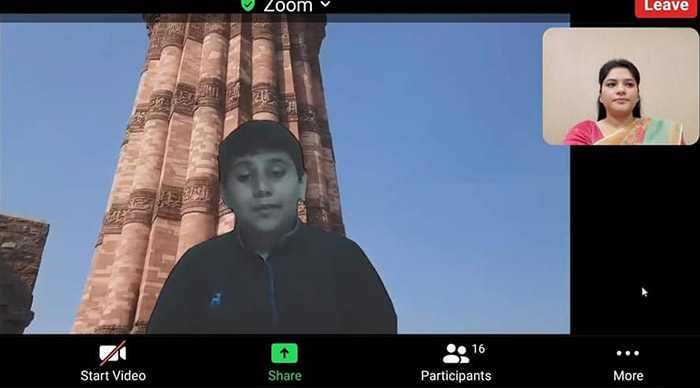 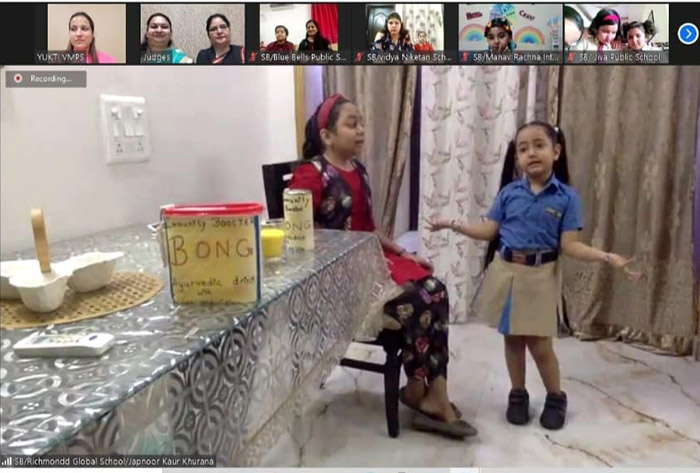 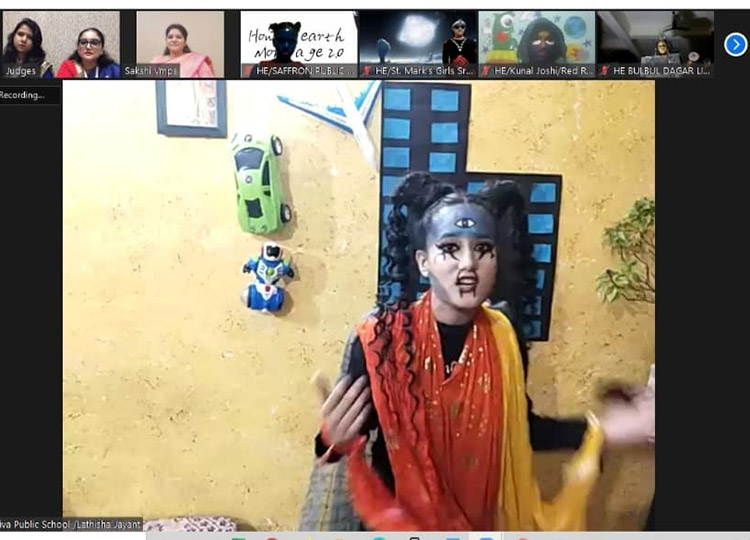 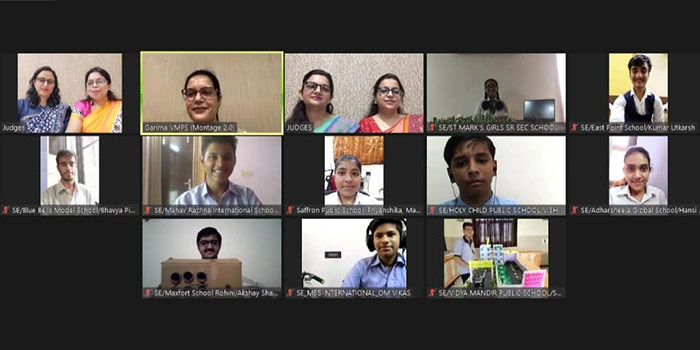 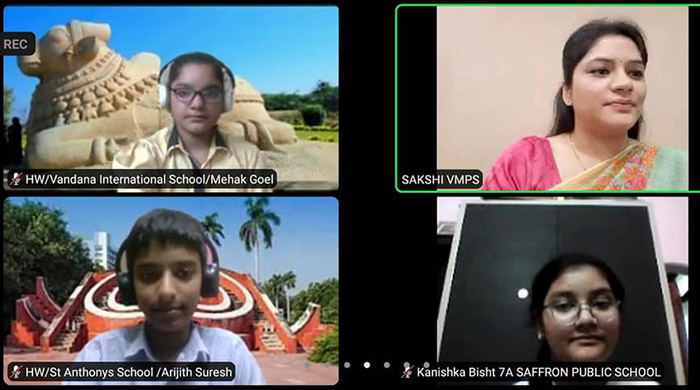 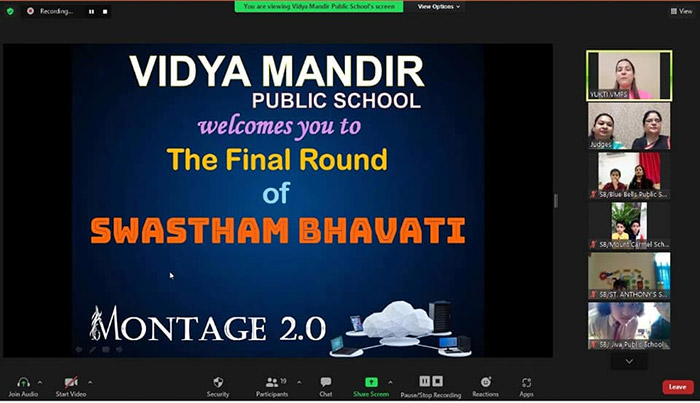 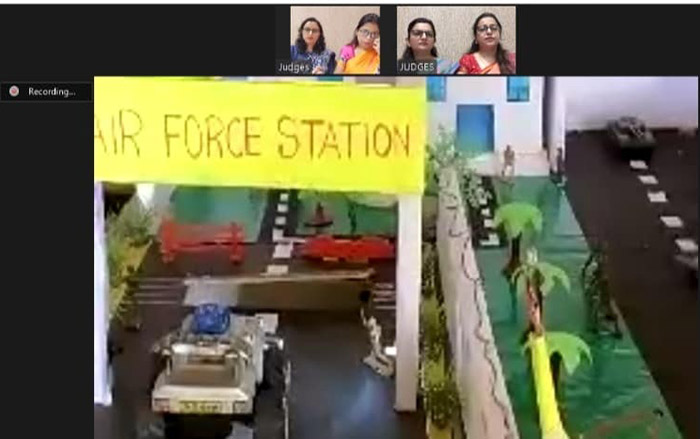 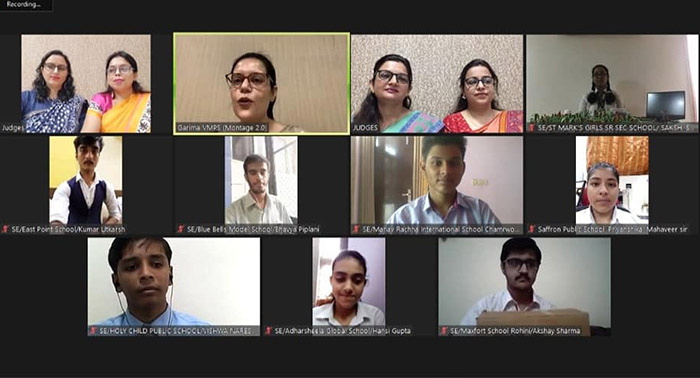 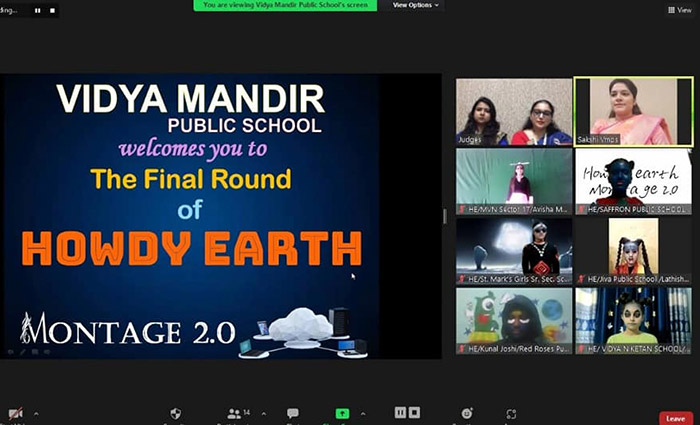 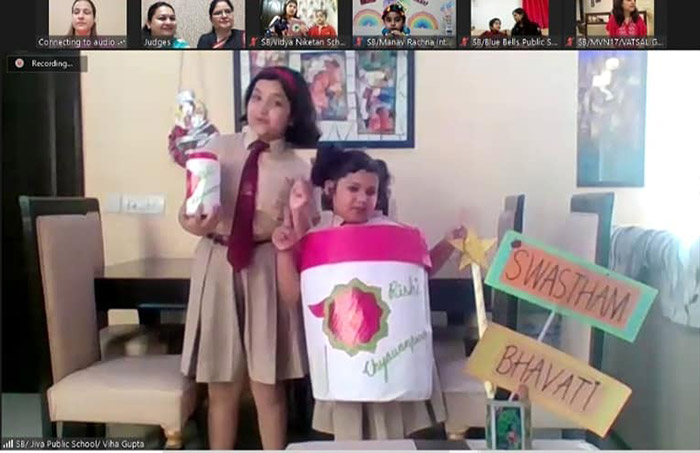 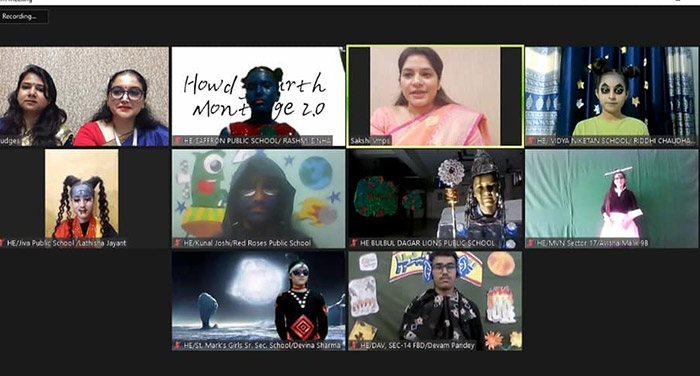 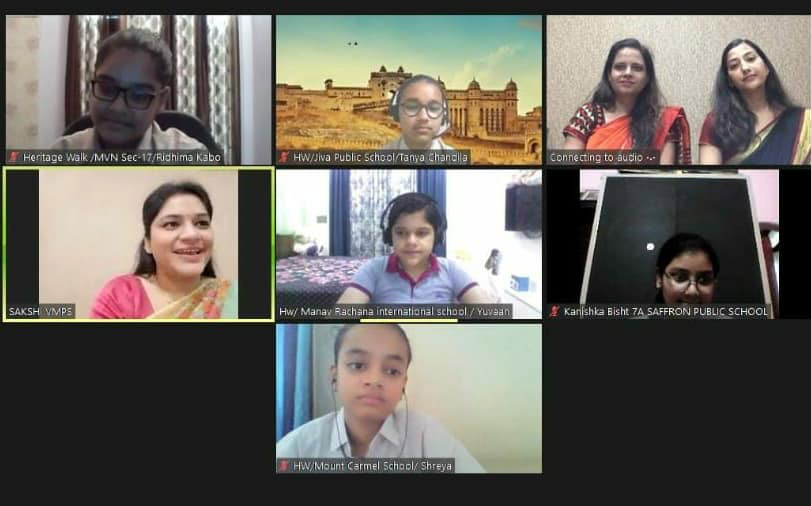 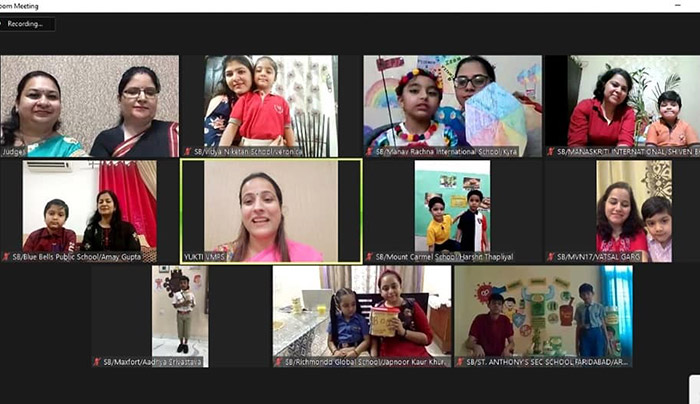 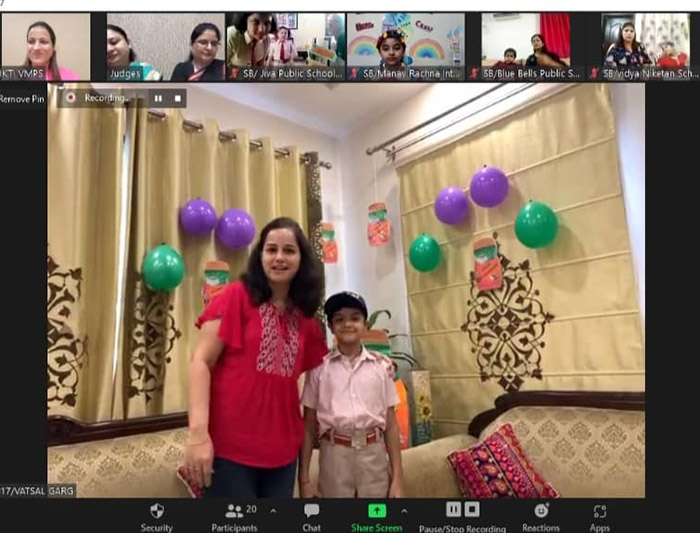 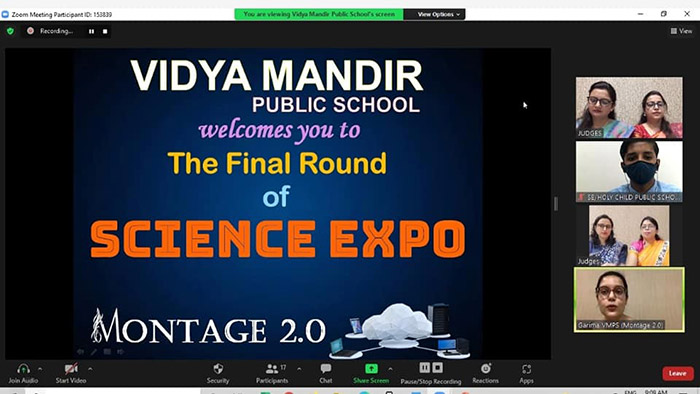 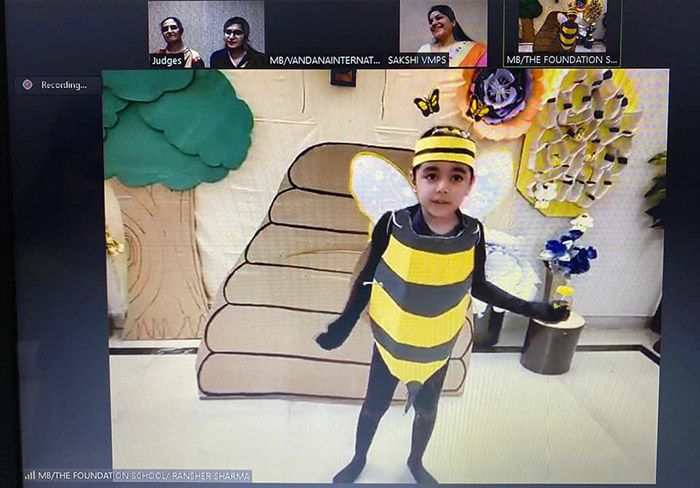 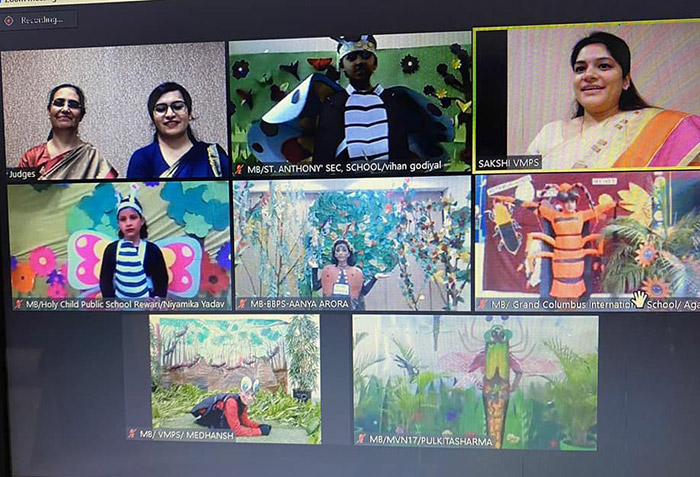 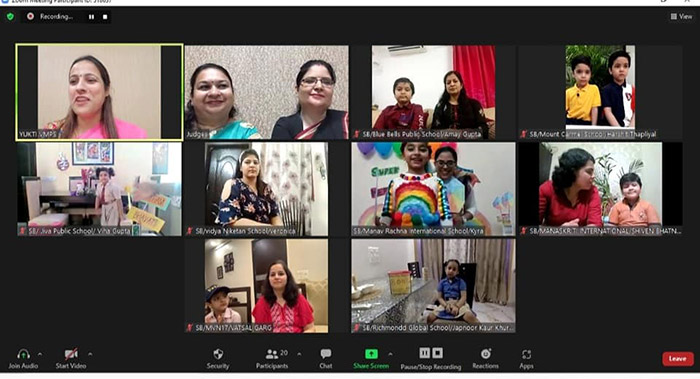 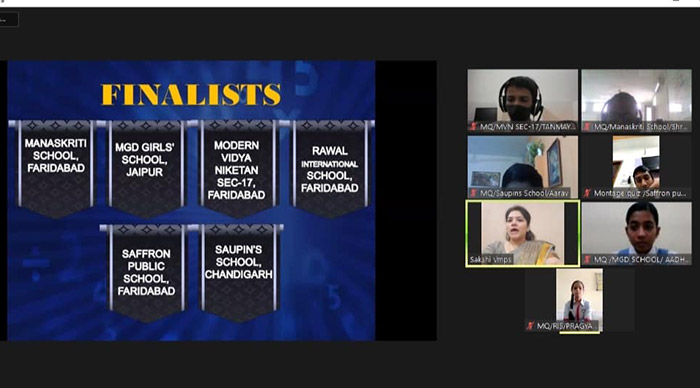