VIDYA MANDIR HOSTS A MEGA SCIENCE FAIR!Vidya Mandir Public School recently hosted the biggest event in Faridabad – 10th Shri Hari Inter School Science Quiz and Tech Task 2022. This coveted event is organised every year with the motive of encouraging scientific temper and appreciating scientific excellence among children. The 10th edition of this mega event this year was organised on 10th December 2022. The event was graced and inaugurated by distinguished luminaries such as Ms. Indira Lohia Director of Vidya Mandir Education Society, Dr. Sachin Mittal, Sr. Consultant Amrita Hospital, Major Dr. Indu Gaur, Sr. Gynaecologist Fortis Escorts Hospital and Mr. Anand Gupta, Principal and navigator of the flagship of knowledge – Vidya Mandir Public School. The event began with Lamp lighting ceremony. This grand event- SCI SPECTACLE had students from more than 30 prestigious schools of Faridabad & NCR participating in SCIENCE QUIZ as well as TECH TASK. The site of TECH TASK was throbbing with the thunderous applause of spectators as they witnessed a plethora of unique and innovative scientific working models by the young geniuses. The projects blew away people’s mind as they were indeed awe-inspiring. The SCIENCE QUIZ saw a display of ultimate toil and scientific aptitude as the students from different schools competed against each other for the coveted title of Shri Hari Science Quiz Winner 2022. The grand final of the quiz kept everyone on their toes as each team put forth its best to become victorious. The event concluded with the prize distribution ceremony. Vidya Niketan School, Faridabad won the prestigious title of Shri Hari Quiz winner and received ALEXA as their prize. The runners-up also were awarded with grand prizes. The winners of Tech Task-Vandana International School, Dwarka, New Delhiwere ecstatic as they received cycles as their prize. The participating teams were elated with their felicitation. The event concluded with a vote of thanks by the principal to all the schools and students whose enthusiastic participation made this programme a great success. 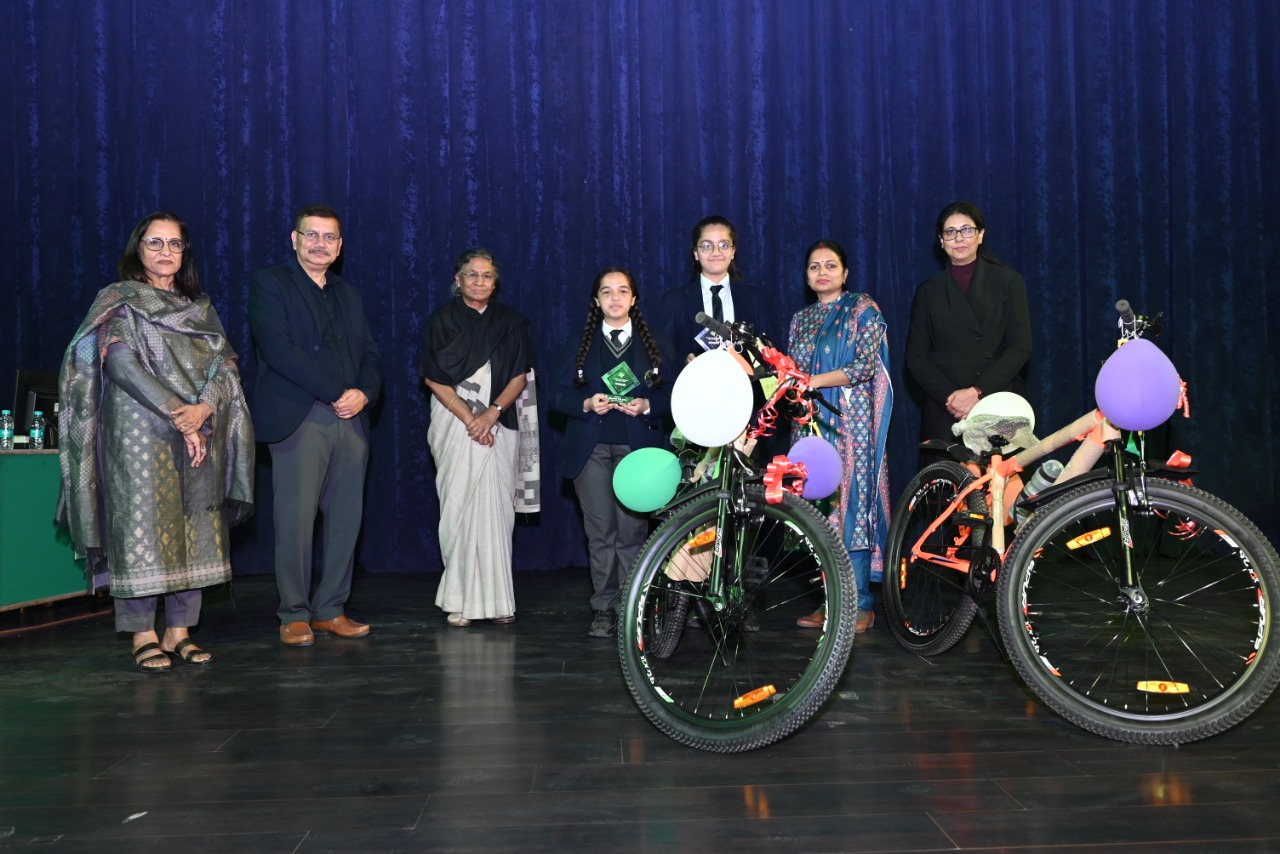 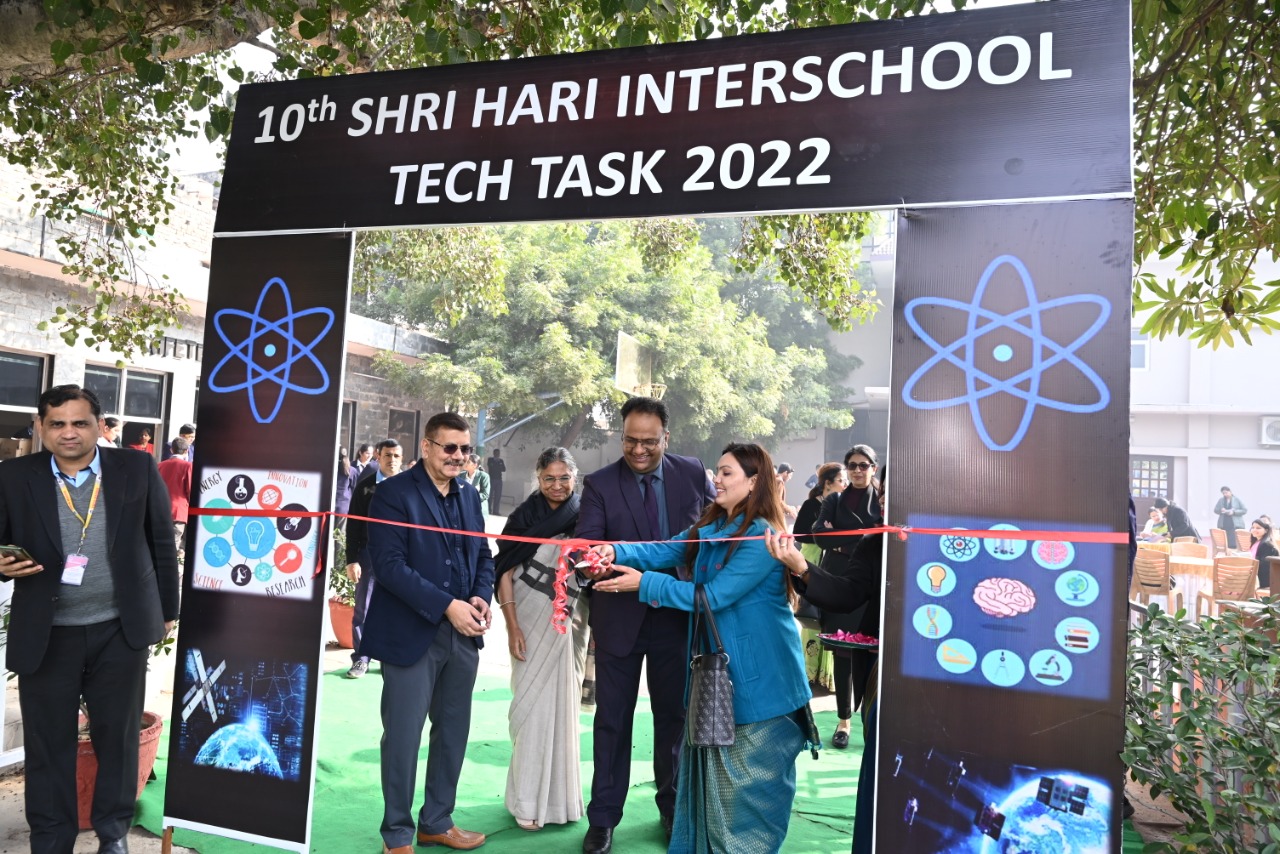 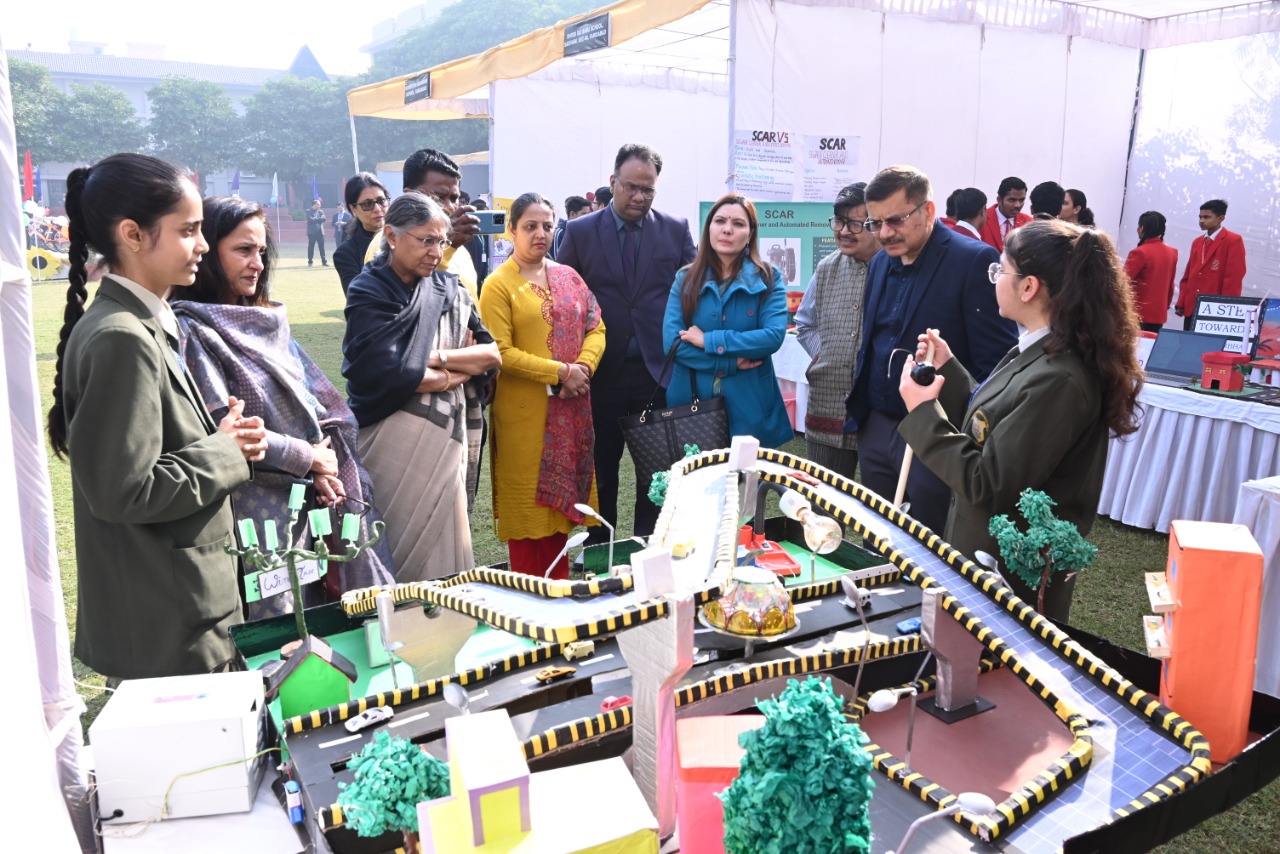 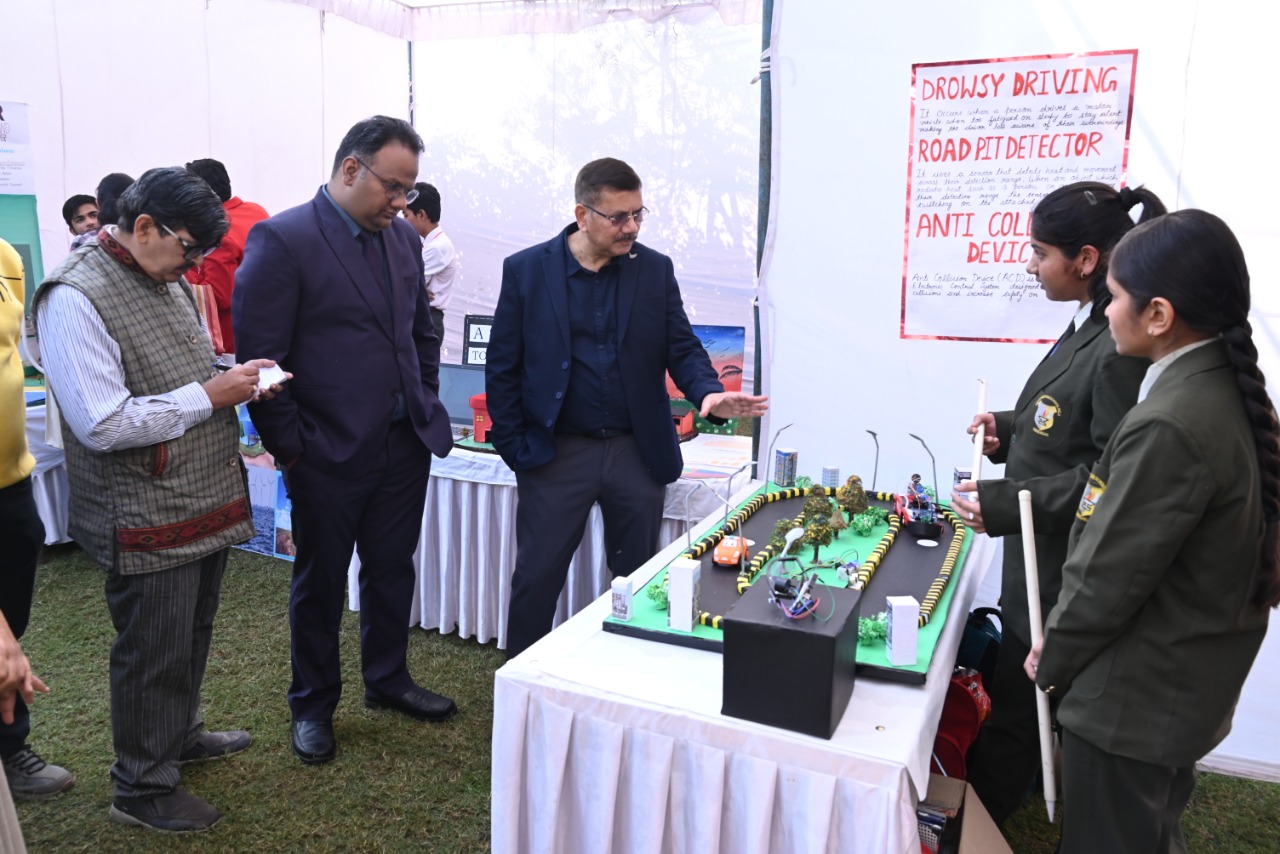 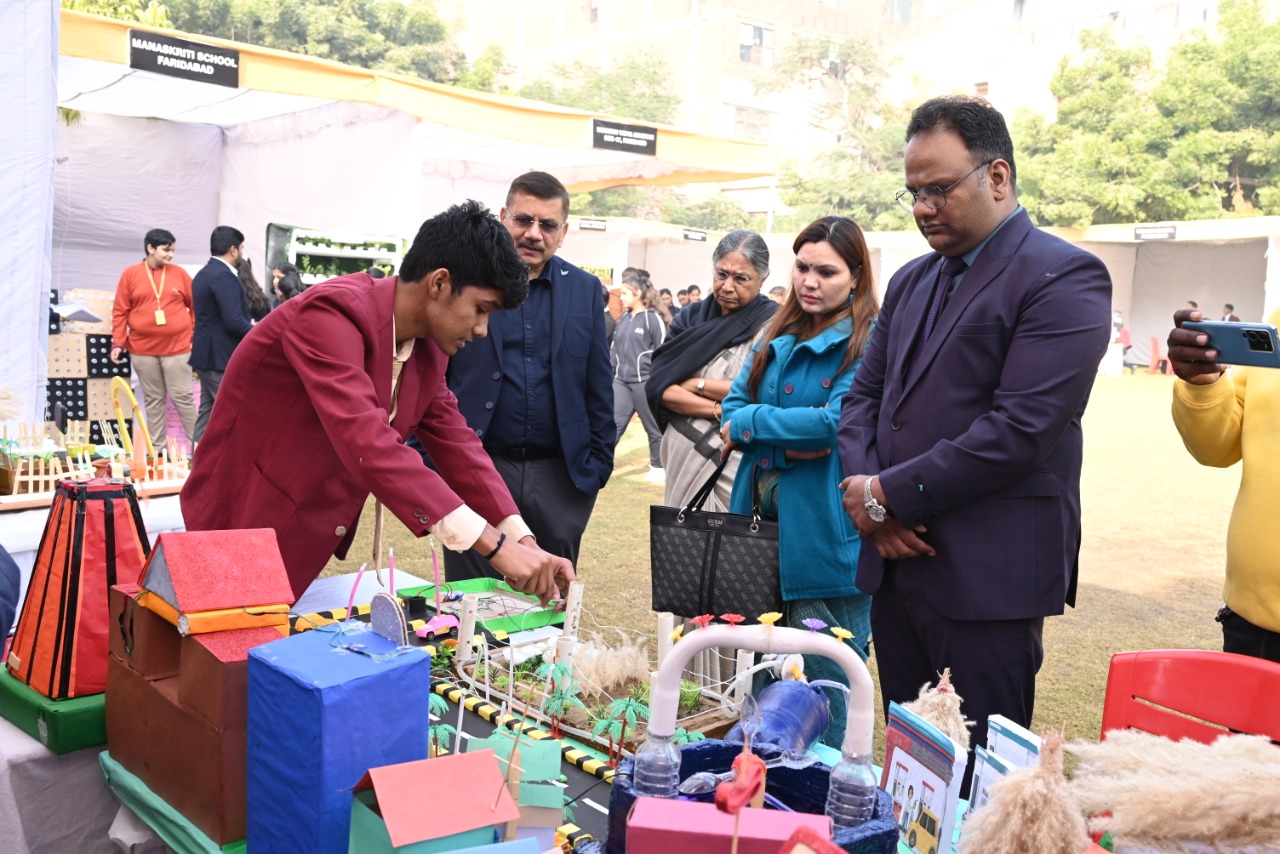 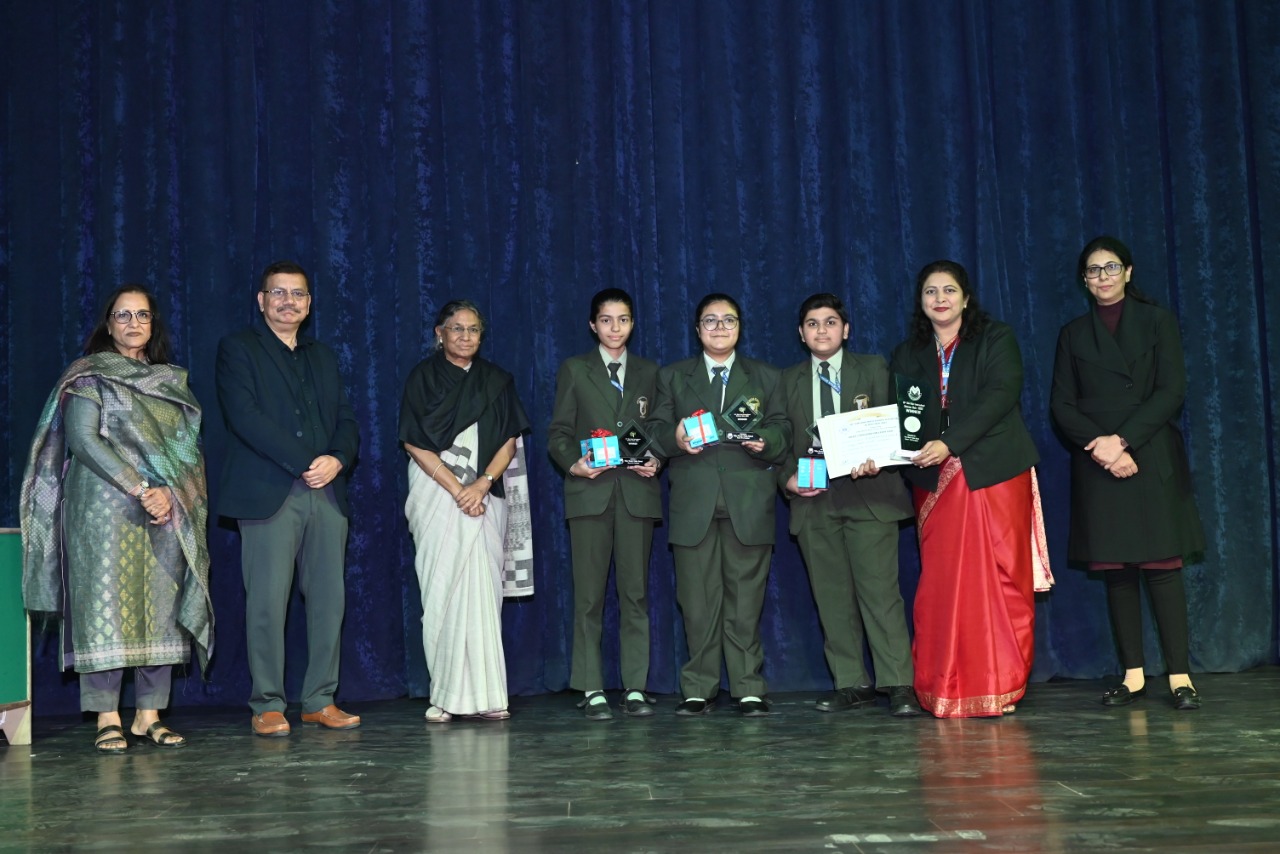 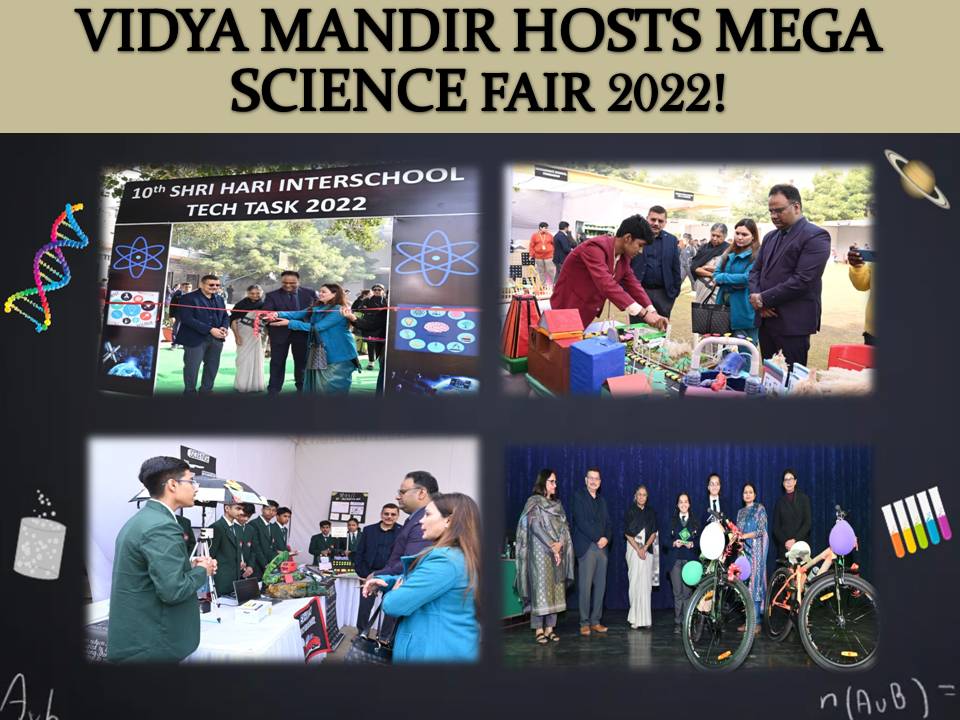